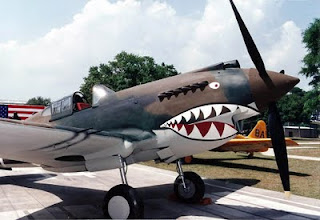 Navy Air Museum  - Zimmer and Homan flew this one

At approximately 0830 hours on September 23rd, I easily slipped aboard the Pensacola Navy Air Station disguised as an over weight and aging retired Marine Reserve Officer. Wait a minute. That was no disguise! Point being, just flashing my ID card got me waved through the gate.

I first went to Building 600 on Moffet Road, which is what is generally referred to as the “Q.” It reminds one of an elegant, well maintained, but old hotel. I stayed in this building several times before I retired and also after. The convention center is right behind it.

I believe Building 600 is mainly for senior officers and is where I would hope they would accommodate our group. There are also several Holiday Inn type buildings surrounding the Convention Center for housing students. The suites I have had in Bldg. 600 were always enormous with tennis court size living rooms.

The people working behind the desk sounded like they would love to have us stay there. The only problem is the 10 day reservation rule. I did not push them on it because I know none of the folks working there have the authority to wave the rule. It all has to do with the Training Commands schedule. We will try to get the rule waived. Craig is going to talk to Spider Nyland and enlist his 4 star help in gittin’ it done. I believe he expects to see him today. The folks at the desk also told me about the super flag/general officers quarters where we would presumably house General ‘Drew and congregate for hospitality times. Sounded like quite a place. It’s a big house several blocks away from the “Q.”

I then raided the famous old Mustin Beach Officers’ Club, which is not far from Bldg. 600. It could be easily walked. I was glad to find that the Club has also been well kept. The bar looks just like it always did. It appears to be a great place for everyone to rendezvous on Friday night. They have free hors d’oeuvres for folks in uniform or folks who pay a modest charge. One can also order bar food such as pizzas and burgers. I would probably plan to spend the evening there enjoying the reuniting of old friends and not bother with going to dinner since I have long since lost the ability to simultaneously consume both alcohol and large amounts of food and still remain vertical.

The Club is also a potential site for a Saturday night dinner. The advantage would be the proximity to lodging and avoidance of alcohol and driving problems, but the dining room rental fee is $500 and probably a deal breaker. Craig and I have discussed the possibility of going to McGuire’s Irish Pub, which is one of the real fun restaurants in Pensacola, and they have a great room just the right size for us. I don’t think there is any extra charge for it if we book it and fill it up. My Pensacola Sale and Power Squadron used it last year for their Change of Watch and it was great – good atmosphere. The only caveat is that our snow bound yankees may be looking for seafood and McGuire’s is more of a steak place.


I then went to the Naval Air Museum. The place just keeps on growing. There are more than enough attractions there to keep us busy all day – IMAX theatre, guided tours, many simulators, huge gift shop, Cubi Bar café, art gallery, countless exhibits including a Viet Nam POW exhibit. They can set up a lunch for us there also. The Cubi Bar Café is authentic reproduction of the “club” Subic Bay and I believe a lot of the memorabilia is the actual stuff from the original club. The woman who arranges things for groups sounded very anxious to see us there.

I then went to the Golf Clubhouse. BTW the facilities and golf course looked as good as any country club I have visited. The manager said he would love to accommodate us.  He asked how many we would be. I guessed 12. He suggested just reserving three consecutive foursome tee times. They have electric carts, pull carts, and clubs for rent. Prices are cheap compared to civilian courses.

I then had to leave to maintain my schedule for a trip back north which included lunch in Indianapolis with the legendary Doug Barney. What a treat!

I grabbed a fair amount of literature from the places mentioned above, so if anyone has questions about more specifics, just ask. I may have the answers. Good luck to Craig on his efforts with Nyland. My suggestion is that we invite him to be our guest of honor and dinner speaker along with asking for his help. 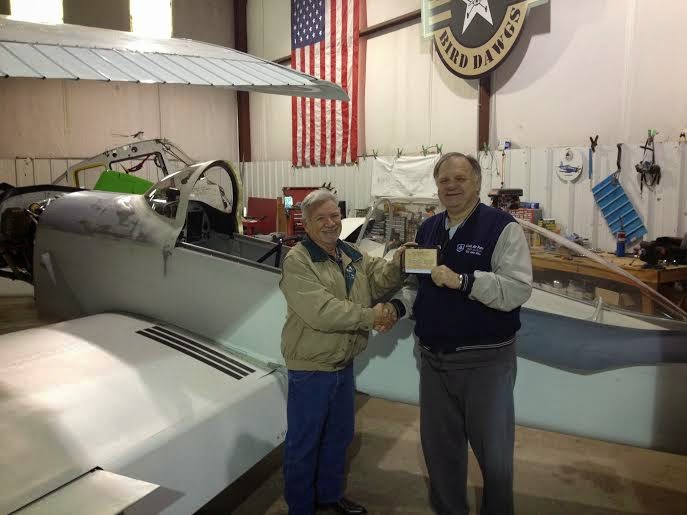